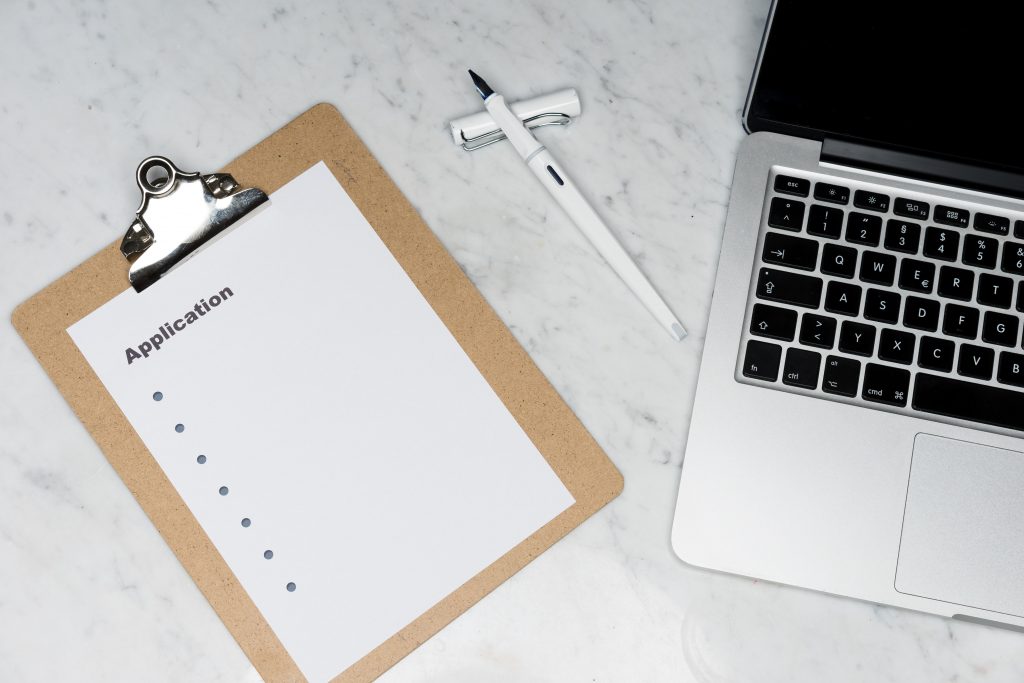 With today’s Donor Wrangler update, I’m very happy to introduce a new Grant Management module that has been enabled for all users. As a former grant writer, this is something that I’ve wanted to add since version 1, but that I was always hesitant to tackle. Why? Primarily because I didn’t want to get it wrong.

Our experience in working with another CRM in the past showed that a Grant Management module wasn’t something that was easy to create. That CRM provided a module, but it attempted to lock you into the process that they created. Their process wasn’t terrible by any means, but it certainly didn’t work for every grant application. However, going the other direction and making something that was basically just a spreadsheet with columns for various deadlines and ask amounts wouldn’t be useful either.

Thus, we kept putting it off and delaying further work and thought on it. It was always at the back of our mind, and persisted on to-do lists for nearly 6 years.

So what changed? Customer feedback! We had a customer reach out to us (shout out to Nick S.!) and outline their organization’s process, and his dream for how Donor Wrangler could accommodate it. While not every piece of what we ultimately created was in this first email, a large majority of the needs were covered. With this suggestion, it was as if the fog was lifted from our minds and we could see a clear path to making something that would actually be useful.

So we set to work! Starting with Version 49 (released at the end of June) we began adding the components that would be needed to make this work. Attachments could be uploaded and stored on Donor profiles, and with the update after that, they could be added to tasks. Tasks could then be broken down into subtasks, and a flexible number of reminder emails could be set, nudging you to make sure you didn’t miss any of your deadlines. Finally, with today’s update 6 weeks later, the Task Templates feature and the Grant Management Module itself tie it all together.

In the end, we think what we’ve created not only tracks the information you would normally have in that Grants Excel spreadsheet on the shared drive, but allows you to create and replicate workflows via Task Templates so that you can create a process that works for you and your funders.

Our key takeaway from this is that our customer’s feedback is crucial to getting us out of our own headspace. Such feedback is what empowers us to create a CRM that is ideally suited to the needs of our customers, rather than us telling you what you need. So please keep the feedback coming! The next major update may be entirely because of a suggestion from you.