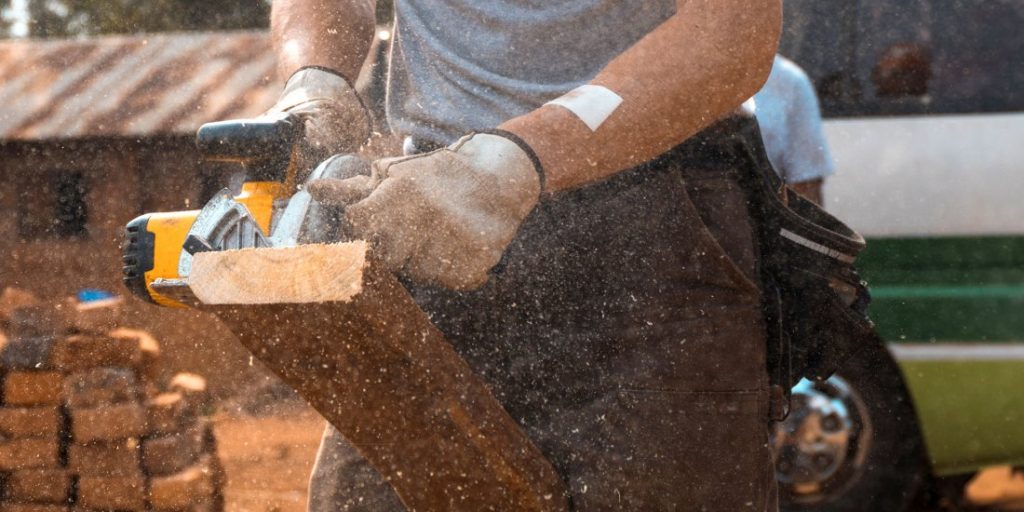 Out of the $390 billion that was given to charitable causes in the U.S. in 2016, nearly three-fourths came from individuals.

Nonprofits cannot afford to overlook the power of a single person. To that end, nonprofits would benefit from investing their resources into fostering donor engagement. Here are three ways nonprofits can reach donors and volunteers.

Seek gifts of money and of time

Not every donor or volunteer has the same motivation, and that’s OK. For example, some people prefer to write a check, while others want to engage in a hands-on activity related to the cause.

Once you’ve engaged a volunteer, be sure that you track the hours they expend on your behalf and recognize them accordingly. Donor recognition plans often fail to include thresholds for regular volunteers. This can lead to hard feelings and the loss of a good relationship. Someone who donates 50 hours of time should surely be acknowledged at least as much as someone who writes a $500 check.

The takeaway? From the outset, nonprofits may want to request volunteer time as an “in.” As the relationship deepens, it may become appropriate to solicit monetary donations.

What are the perceptions, or misperceptions, around your cause? Some charities miss out on donations because they are confused with government programs or even for-profit corporations, when in fact they are private nonprofits. Misinformation influences donor opinion and spurs action — or inaction.

Also important is tuning into the broader set of attitudes and values among supporters. Where do they fall on the political spectrum? Do they care more about making an impact in their backyards or halfway across the world? A general understanding of your donor base’s preferences and even biases can be very useful in soliciting donations.

The key is to identify issues that are important to donors and align your nonprofit’s positioning and brand with these factors in mind. Think how different — and perhaps more effective — your next appeal letter could be with this strategy in mind.

Why? Blame “slacktivism,” at least in part. However, there have been studies that have shown an uptick in donations if donors saw the engagement as being meaningful.

Therefore, social media engagement can be a useful way to soften the ask but shouldn’t be the only means to that end. Nonprofits should use social media as part of a larger plan to meaningfully engage donors.